Carl Knif creates an innovative and physical interpretation of August Strindberg’s A Dream Play. The performance is produced in collaboration between the Swedish Theatre in Helsinki, Riksteatern in Sweden, and Carl Knif Company.

Deity Agnes undertakes a dreamlike journey through the world, encountering the different sides of humanity. She sees people and their lives as they are, full of contrasts and suffering, but also great beauty. Will Agnes be disappointed with humans, or will she be filled with love? How will she interpret the meaning of life and humans’ role on earth?

Performing HEL offers a special opportunity to experience Knif’s newest piece! In addition to the performance, which is the dress rehearsal of the piece, you have an opportunity to learn about the company`s other productions. A Dream Play will premiere on September 8. 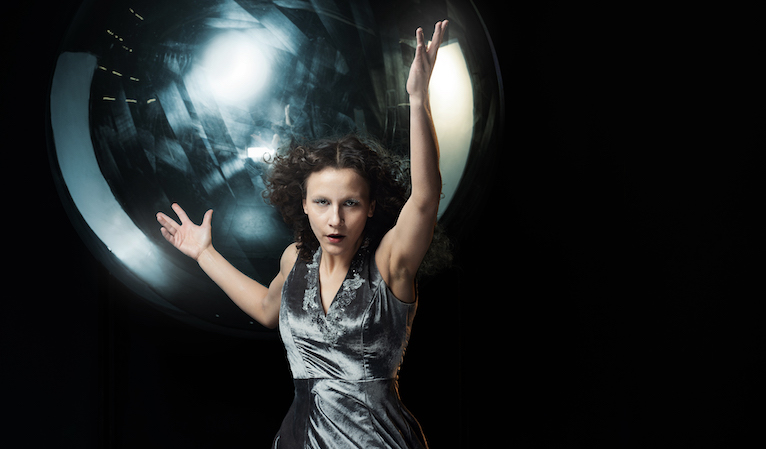 Carl Knif, who holds a master of arts in dance, is a dancer, choreographer and director. After working freelance for more than ten years, he founded Carl Knif Company in 2012, and now serves as its artistic director.

Knif has given numerous performances exploring contemporary dance and physical theatre approaches, both with his own group and as joint productions and commissions. His pieces have been performed in ten different countries.

In 2016 Knif received a Finnish State Prize for dance art.