As in Shakespeare’s Romeo and Juliet, love plays an important role in this performance. It is a depiction of an external power that will eventually destroy the love, and with it the whole family.

There are two powers at battle. One is love, the other is one of the strongest rulers in the world: money. We all owe something to someone, because there is no life without benefitting from one another. Debt is real. But what happens when the debt is too heavy to carry and manage? 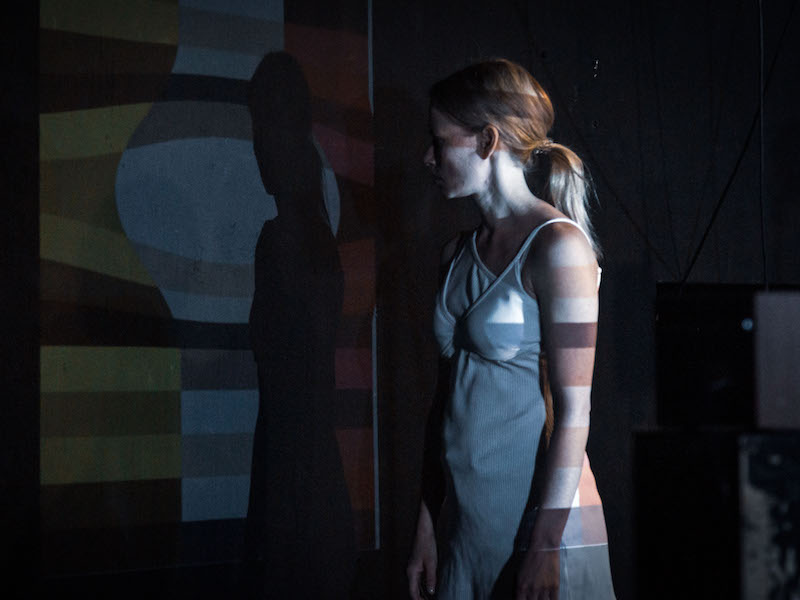 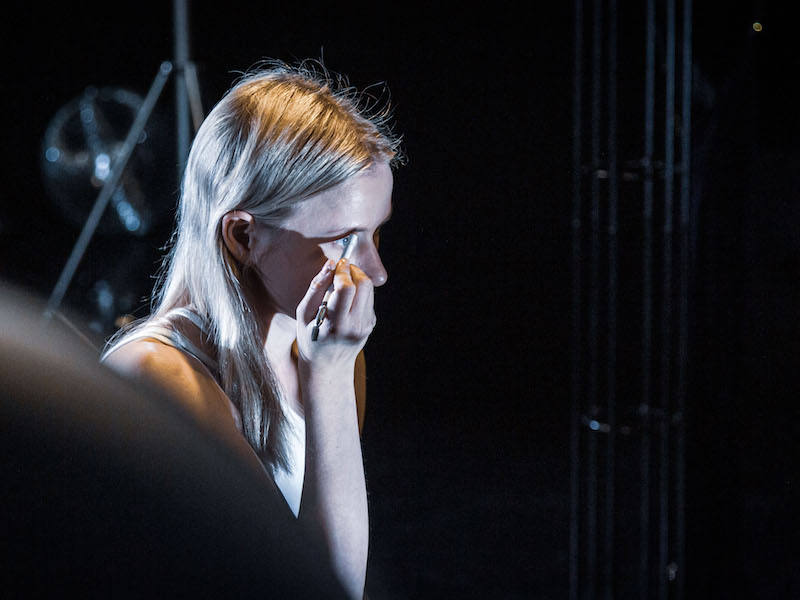 sadsongskomplex:fi is a professional theatre company and an ensemble of independent artists operating internationally. Founded in 2015, the Helsinki-based ensemble shot to fame touring several major international theatre festivals over the last couple of years – including those in Avignon, St Petersburg, Edinburgh, Novgorod, Brussels, Tbilisi, Maribor and Luxembourg. The group has premiered many co-productions abroad and has plenty more to offer. The vision of sadsongskomplex:fi is to build artistic bridges with old and new partners between North and South, East and West.