13 songs for a Dictator, a German Shepherd and a Piano.
Homeless drifter, frustrated artist, corporal in command of vast armies, best-selling author. Who was the man behind the name Adolf Hitler?

Leader of the Reich, substance-abusing depressive, anti-Semite, fascist, teetotaller, social Darwinist, animal - if not people - lover, the darling of wildly impassioned crowds, a mama’s boy in the grip of grandiloquent ambitions. And what kind of man was he in the eyes of his faithful, yet intuitively discerning, German shepherd?

The role of Hitler is played by Seela Sella, grand dame of Finnish theatre, eighty-three years of age, and Jewish. 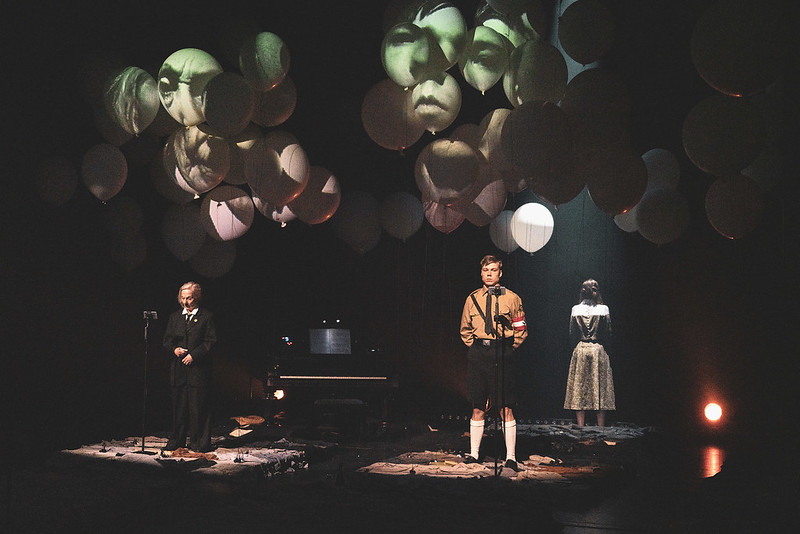 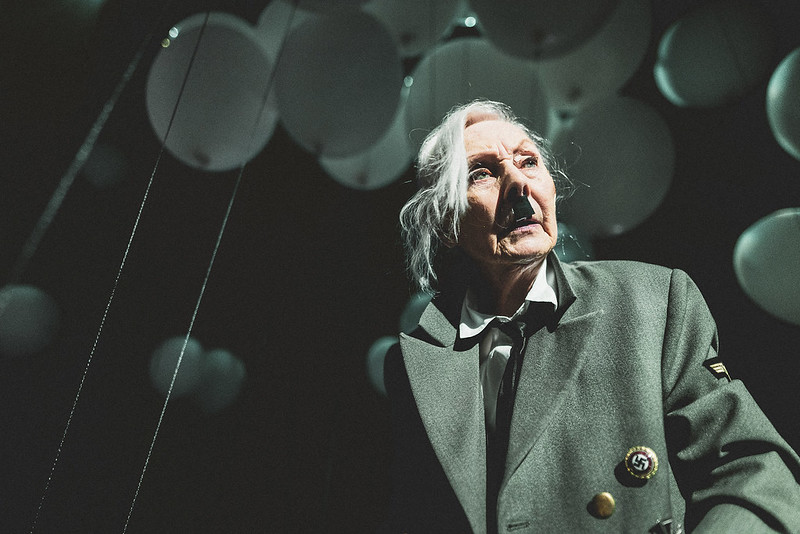 Michael Baran has worked for the Finnish National Theatre as dramaturg, playwright and stage director since 1992. He is the author of twelve plays, the most recent of which are Hitler and Blondi, The Girl who Walked, and Morning. He has also written several opera librettos, television and film scripts, as well as song lyrics and radio plays. He has adapted many prose works for the stage and translated over a dozen plays. His work as a director embraces over twenty productions, covering drama, opera and musical theatre.