Odd Meters, by choreographer/performer Mikko Niemistö, is a frenzied dance that bounces between rhythms in an attempt to reconstruct itself from fragments of dreams, time and the body. It works with rhythms found in the moments that overlap, argue and shake the flesh.

Odd Meters explores a human body that is alienated from itself and its environment; it is lost in obsessive dreams, adventure fantasies of the digital realm and the polyrhythmic labyrinth of an illogical relationship with nature. In this intersection, the chronic insomnia of a thoroughly technologised era collides with its own impossibility. 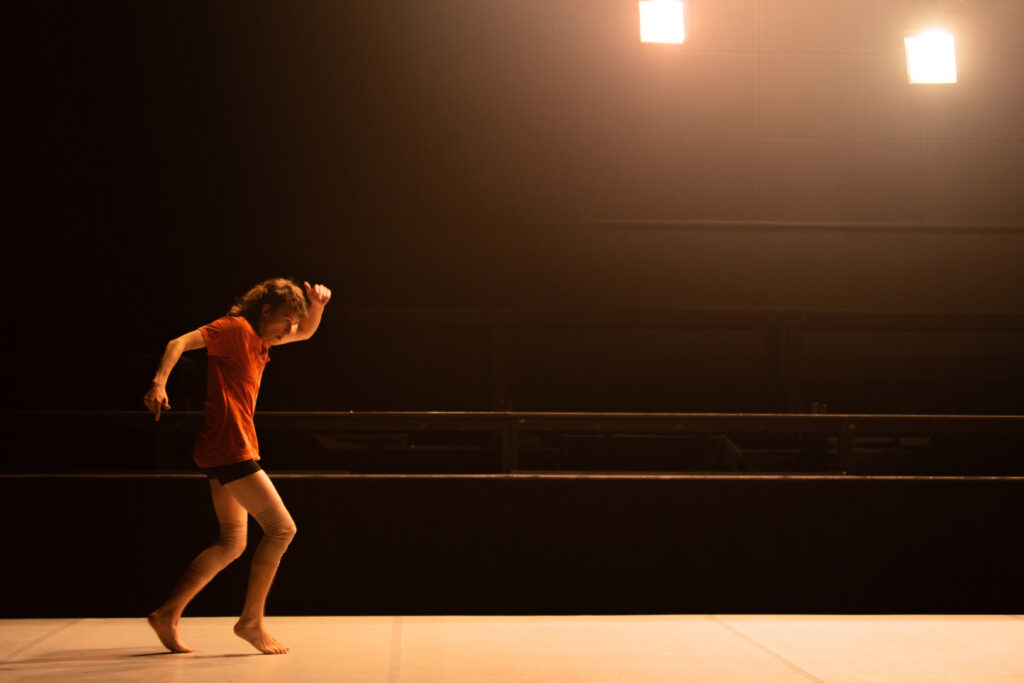 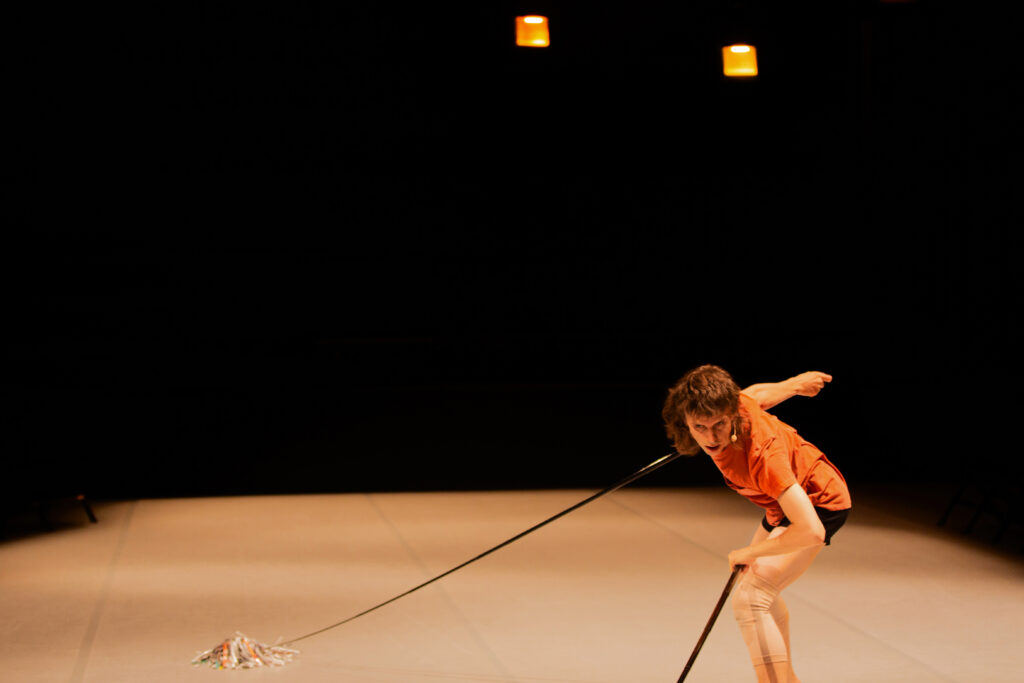 Mikko Niemistö is a choreographer, performing artist and curator who works in Helsinki and abroad. He has created both solo performances and multidisciplinary works, where different forms of art engage in dialogue. He graduated as a master of fine arts in choreography from the new performative practices MA program at the School of Dance and Circus in Stockholm (now Stockholm University of the Arts) in 2017.

Niemistö is especially interested in silent physical knowledge, the background noises of the body and accumulations of bodily memories. He is currently focusing on the blind spots and shadow zones of everyday reality, such as dreaming, protesting and the digital world.