The Otava project is the first ever circus interpretation of the Finnish national novel ‘Seven Brothers’ by Aleksis Kivi which was released for the first time in 1870. As the title suggests, the story follows seven brothers and their journey through the struggles and joys of life.

The novel has been described as the cross-section of the soulscape of a typical Finnish man, and this is the artistic backbone of Otava.

The show itself is an adaption of the original novel, combining storytelling and circus and creating a piece the likes of which has never been seen before. 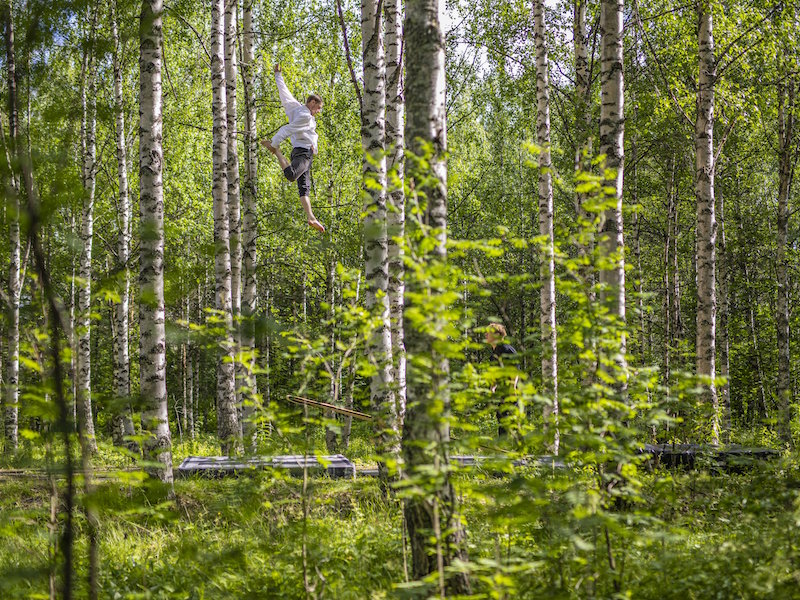 The Otava crew consists of eight multidisciplinary professional Finnish circus artists, a producer, a composer and a director. The group have worked together and individually on various projects, at a variety of venues, spanning both traditional and contemporary circuses in Finland and abroad. The members of the crew are experts and professionals in their field of work, not to mention having a variety of other skills that are also used in the project. The project creates additional content in audio, video and photo forms, alongside circus performances.